These are the Oculus Quest 2 controller grips from Kiwi Design that offer some truly unique features compared to the rest of the competition. So if you’re in the market for a pair of grip covers for your best VR controllers, should you get these? Are these the best oculus quest accessories? Let’s find out!

So we’ve been playing with these Kiwi Design Controller Grips Cover for a couple of weeks now and we have to say we really like playing with them. It’s a really good design. We loved their controller grip covers on the original Quest and this is no different from that. This is actually even better than that.

What’s in the Box of Kiwi Design Controller Grips Cover

So, great to see that it’s down from the ring, and it’s really well molded into the cover itself so it’s not going to break anytime soon. The velcro is really strong as well, so that’s not going to come off, so you can throw a grenade and let go and it’s not gonna fall away from your hand.

So if you’re playing Oculus Quest 2 VR games like Beat Saber, or you’re playing VR games on VR treadmills wearing VR backpacks and trying to throw a grenade in Contractors Virtual Reality game, or something like that, you don’t really have to worry about holding on to the controller that hard, which really helps with longer gaming sessions.

With smaller hands, you might notice a bit of extra flap because if this is really tight it could hang off the bottom, but then you can just cut that off with a pair of scissors and you’d be fine.

So, a unique feature that these grip covers have that we think differentiates them from most in the market is the battery compartment.

But, here, you don’t need to worry so you can just open the battery chamber door and you can see your battery straight underneath! It’s got its own little battery compartment. Take the battery out. Put the new battery in. And then just flip the compartment back down. That, I think, is a really really cool feature, and a lot of people will actually make them start to consider grip covers rather than just not bother because they find it just generally inconvenient and annoying.

Once it’s slid into place there are two belts on the top of the controller cover which you just need to adjust or hooked. And then just squeeze that battery compartment down and there you go! All nicely installed.

Is the battery pull tab made of plastic? What if it’s broken?

If one of the battery pulls tabs breaks, you can replace it with another from the set. There’s no need to be concerned about this.

How can I clean it without removing the entire grips cover?

So overall we’ve really been enjoying playing with this. We find it super comfortable. Fits really well in our hands. You can play games like Contractors or Beat Saber. You can throw grenades and really not have to worry about whether you’re actually going to throw your controller into your TV screen.

And Beat Saber is a great one as well. You can just loosely hold it. It doesn’t really matter that you have to hold it super tight because you’re afraid you’re going to go and let it go.

The actual material itself is really nice. It’s not too thick, it’s not too thin, it’s just right, and it’s a lovely textured finish as well. So when you get hot it doesn’t get slippery and it molds really well around the controller.

If you have an issue with grip or want extra security, or just want a pair of grip covers that don’t get in the way, then we thoroughly recommend the Kiwi Design controller grip covers. They are great VR accessories to buy around only $29 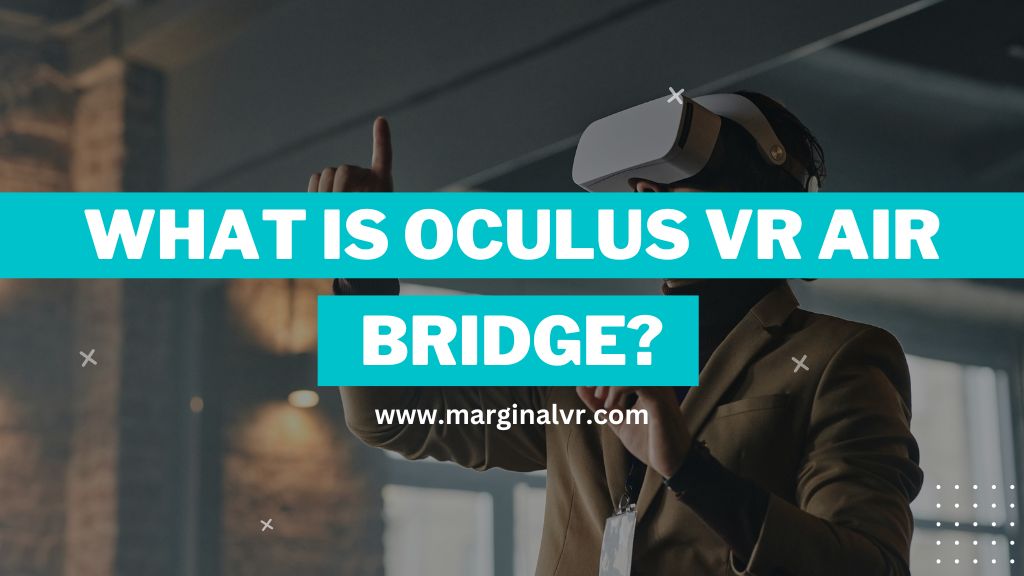